The Tyree Scott International Worker to Worker Project, named after LELO’s cofounder Tyree Scott who passed away in 2003, was founded in 1999 to create opportunities for ordinary workers from around the world to communicate with each other and to develop strategies to win their rights in their communities and workplaces in the face of neoliberal policies and a global economy.

LELO’s international work is guided by the Seabeck Principles that were developed in 1999 when LELO hosted 35 ordinary workers from 11 countries at Seabeck, Washington.  These principles are: 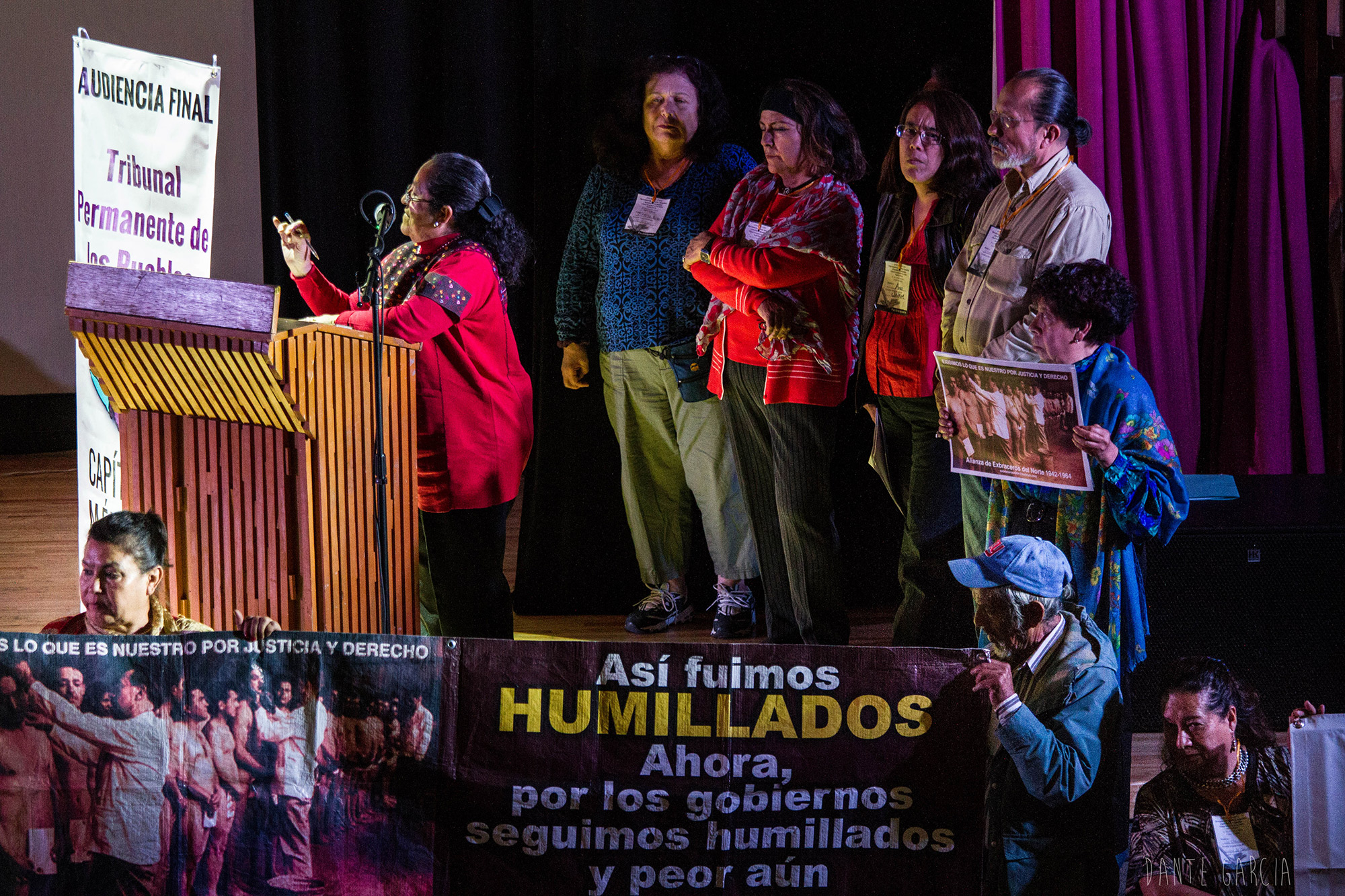 Worldwide, workers of color and women workers have struggle to expose the global economy as a system that, rather than bringing democracy and opportunity, increasingly denies them and their families’ basic human rights.  LELO has adopted this framework for our organizing. We look to the global south to help update our analysis of problems that disproportionately impact working class communities of color in the US and low income communities.

In 2014, LELO organized an International Prehearing on Immigration in Seattle as part of the three year study of the impact of 20 years of the North American Free Trade Agreement (NAFTA).
This was done in conjunction with the Permanent People’s Tribunal in Mexico.  In that pre-hearing, LELO brought migrants living in Oregon, Washington, Vancouver BC, and Mexico to present 24 accusations of human rights violations against their countries or origin.  The final ruling of the Permanent People’s Tribunal concluded that NAFTA had created the opportunity and fulfillment for crimes against humanity by the Mexican, United States and Canadian governments and corporations.

To learn more about this project, please contact Ricardo at ricardo@lelo.org.